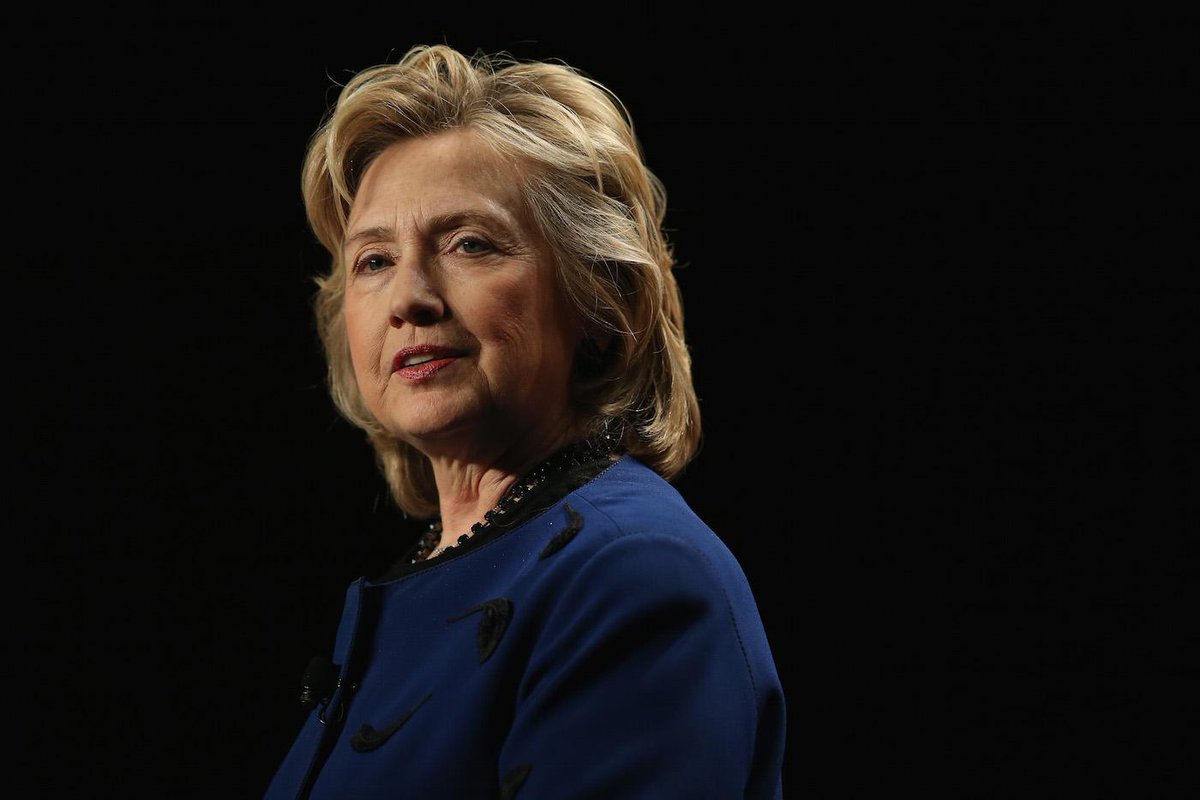 The Blaze –> Hillary: “I support the agreement” with Iran, but am “still studying the details” 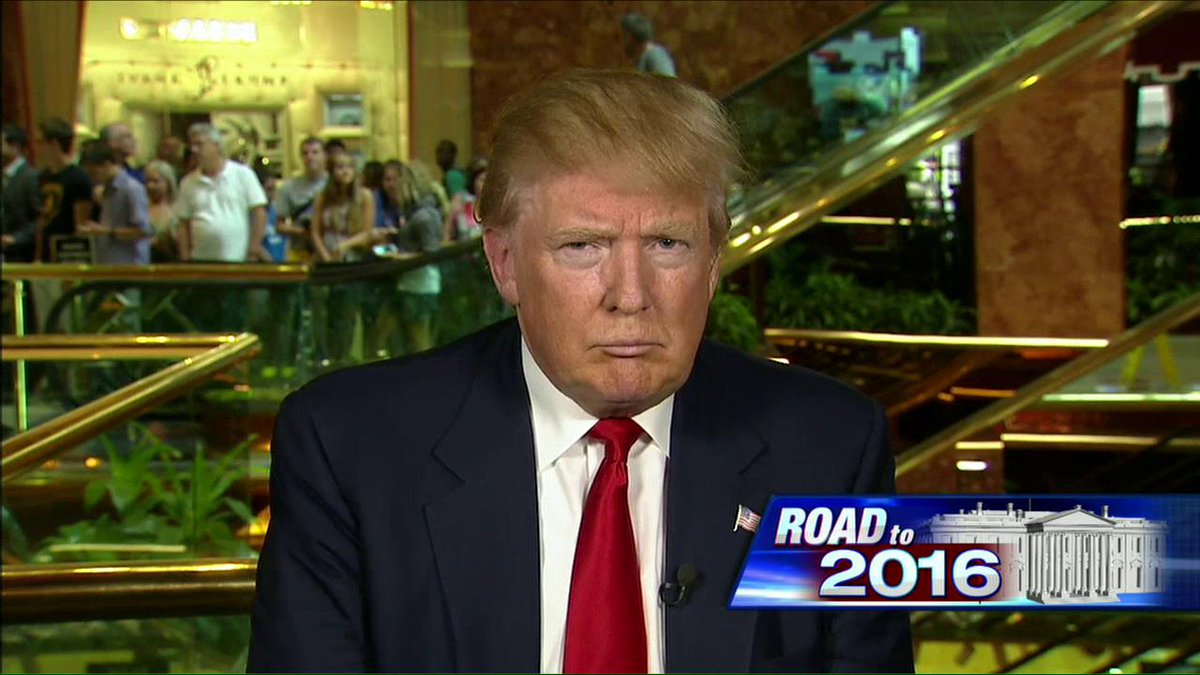 .@realDonaldTrump: “Hillary was the worst Secretary of State in the history of our country.” #Hannity

I’d say though… After the Iran Deal fiasco, John Kerry is running neck in neck for that bottom spot!

I am a babyboomer and empty nester who savors every moment of my past and believes that it is the responsibility of each of us in my generation and Americans in general to make sure that America is as good or even a better place for future generations as it was for us. So far... we haven't done very well!! Favorite Quotes: "The first 50 years are to build and acquire; the second 50 are to leave your legacy"; "Do something that scares you every day!"; "The journey in between what you once were and who you are becoming is where the dance of life really takes place". At age 62 I find myself fighting inoperable uterine Cancer and thanks to the man upstairs and the prayers from so many people including many of my readers from AskMarion and JustOneMorePet... I'm beating it. After losing our business because of the economy and factors related to the re-election of President Obama in 2012 followed by 16-mos of job hunting, my architect-trained husband is working as a trucker and has only been home approximately 5-days a month since I was diagnosed, which has made everything more difficult and often lonely... plus funds are tight. Our family medical deductible is 12K per year for two of us; thank you ObamaCare. But thanks to donations from so many of you, we are making ends meet as I go through treatment while taking care of my father-in-law who is suffering from late stage Alzheimer's and my mother-in-law who suffers from RA and onset dementia as well as hearing loss, for which there are no caretaker funds, as I continue the fight here online to inform and help restore our amazing country. And finally I need to thank a core group of family, friends, and readers... all at a distance, who check in with me regularly. Plus, I must thank my furkids who have not left my side through this fight. You can see them at JustOneMorePet.
View all posts by Ask Marion →
This entry was posted in Alerts, Asshats, Military, News, News and politics, Politics, Wake Up, You Be the Judge and tagged Afghanistan, Barack Obama, Chamberlain, Embargo, Hillary, History, Iran, Iraq, Islam, Israel, Jews, Jihad, John Kerry, Mark Levin, Mark Steyn, military, Muslims, Negotiations, nuclear weapons, Obamaland, politics, sanctions, Sean Hannity, Steven Hayes, stupidity, Taliban, terrorism, terrorists, Trump, United States, War, War Hannity, World War III. Bookmark the permalink.