It’s time once again for the Watcher’s Council’s ‘Weasel Of The Week’ nominations, where we pick our choices to compete for the award of the famed Golden Weasel to a public figure who particularly deserves to be slimed and mocked for his or her dastardly deeds during the week. Every Tuesday morning, tune in for the Weasel of the Week nominations!

Here are this weeks’ nominees….

The Noisy Room: Michael Dyson for taking a cheap shot at Clarence Thomas by comparing him to Rachel Dolezal. This is a case of situational blackness. Black social justice activists have forever accused white people of cultural appropriation and trying to ‘be black.’ Claiming that they could not possibly understand what it was to be an oppressed minority. Now when it suits them, they’re all for some delusional white chick ‘being black.’ Michelle Malkin gets it stunningly right when she calls them trans-racial hoaxers and pretendians. It has very little to do with race and everything to do with a political agenda.

On Monday, host Ed Schultz asked MSNBC contributor Michael Eric Dyson to share his opinion surrounding the story of Rachel Dolezal, a Caucasian woman who was posing as an African American NAACP leader.

“Yeah, it’s striking to me that her parents want her to pledge fidelity and loyalty to her true roots.

You know, but what Rachel has suggested, is that she has embraced an African-American culture, a black identity, that seems counter to what her parents desire…

It means that she may not be African-American, but she certainly could be black in a cultural sense. She’s taking on the ideas, the identities, the struggles. She’s identified with them. I bet a lot more black people would support Rachel Dolezal than would support say Clarence Thomas.”

Michael Dyson is a racist hack, who on any given day, has an audience of about two. He uses race as his weapon of choice to justify his Marxist goals, bludgeoning whomever he perceives as the du jour threat of the day. Thus, in his mind, viewing Rudy Giuliani as a white supremacist is somehow rational and sane. Which is blatantly ridiculous and he knows it. He also takes every opportunity to bash Clarence Thomas, who is a steadfast conservative. It’s not his race that Dyson objects to, it’s his political stance. Dyson and the Progressive’s position on Dolezal is an insult to blacks and I don’t blame them for being embarrassed. The whole thing is one big lie of convenience. The idiot is white, not black and Dyson is a Marxist weasel, not a journalist. But what did you expect from MSNBC? 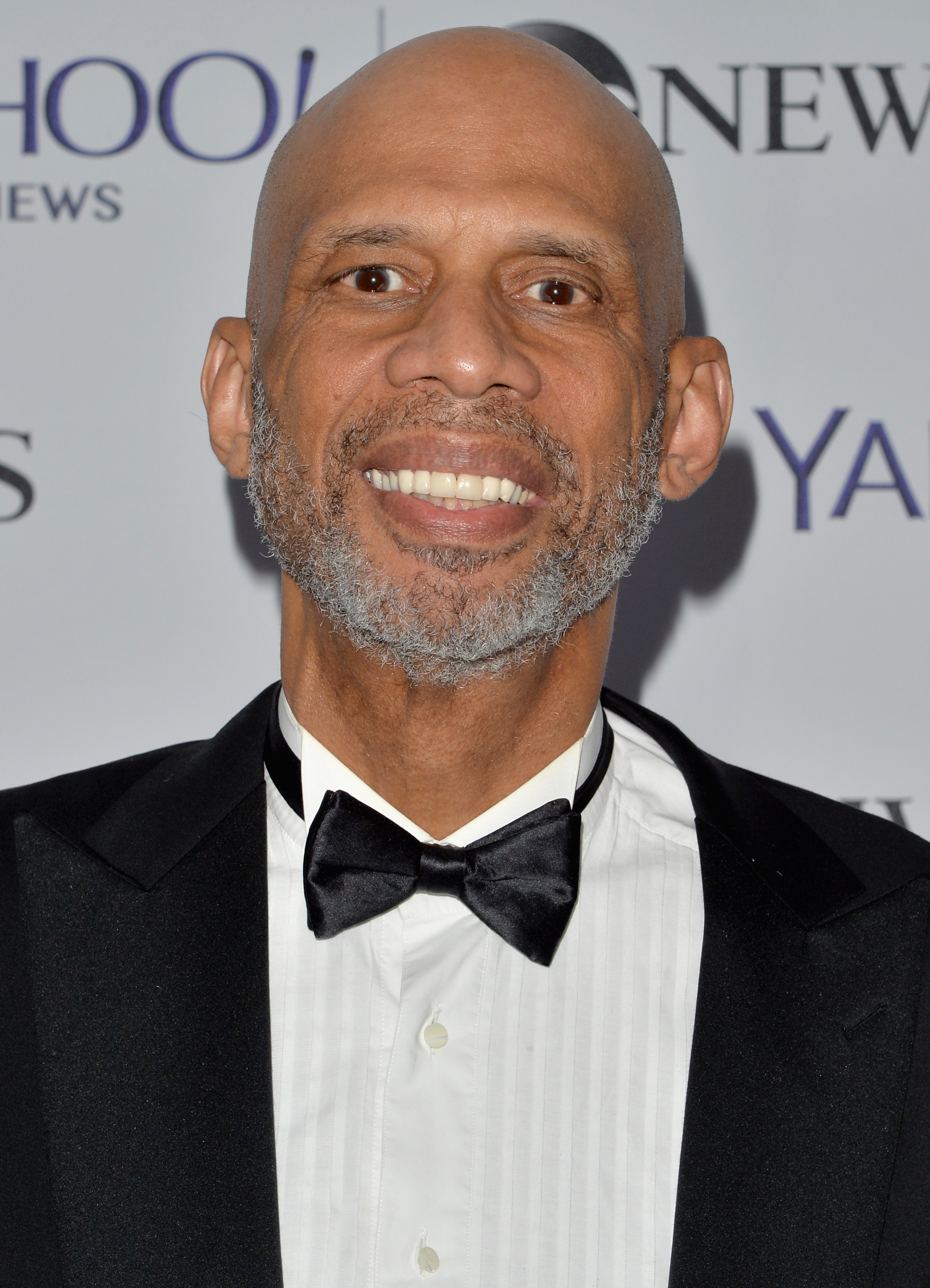 Don Surber : When it comes to bitter, rich old men who have turned on the nation of their birth who made them a multi-millionaire celebrity, few match author Stephen King or actor Sean Penn. But the king of such haters is Kareem Abdul-Jabbar whose poison pen appears regularly in Time magazine. His utter contempt for his own race as well as whites — he has long been a racist — was nearly humorous as he defended the contemptible Rachel Dolezal.

Virginia Right!: I can’t think of anyone more deserving of the WotW title than Dylann Roof. And I am not sure what more can be said that hasn’t already been said multiple times. Roof spent about an hour in a Church praying with the Bible Class and then opened fire. I am at a loss to find words to express the feelings and emotions we all have about this act of violence.

The Independent Sentinel: Outside the Mother Emmanuel American Methodist Church, Crazy lady Sista Solove complained to Breitbart Texas Managing Director Brandon Darby about the “white devil” and “white privilege”. She also called for a race war. She referred to him as a “cracka”.

She said “these n–as better get off their knees and stop praying to white Jesus”, because “white Jesus ain’t gonna save nobody”. She said that in the aftermath of the Charleston massacre of 9 innocent religious people gunned down in a church.

Everyone is expressing love and joining together, white and black, and this dingbat is calling for a race war.

Well, there it is. What a despicable group of  Weasels…ANY OF THEM COULD WIN! Check back Thursday to see which Weasel walks off with the statuette of shame!

I am a babyboomer and empty nester who savors every moment of my past and believes that it is the responsibility of each of us in my generation and Americans in general to make sure that America is as good or even a better place for future generations as it was for us. So far... we haven't done very well!! Favorite Quotes: "The first 50 years are to build and acquire; the second 50 are to leave your legacy"; "Do something that scares you every day!"; "The journey in between what you once were and who you are becoming is where the dance of life really takes place". At age 62 I find myself fighting inoperable uterine Cancer and thanks to the man upstairs and the prayers from so many people including many of my readers from AskMarion and JustOneMorePet... I'm beating it. After losing our business because of the economy and factors related to the re-election of President Obama in 2012 followed by 16-mos of job hunting, my architect-trained husband is working as a trucker and has only been home approximately 5-days a month since I was diagnosed, which has made everything more difficult and often lonely... plus funds are tight. Our family medical deductible is 12K per year for two of us; thank you ObamaCare. But thanks to donations from so many of you, we are making ends meet as I go through treatment while taking care of my father-in-law who is suffering from late stage Alzheimer's and my mother-in-law who suffers from RA and onset dementia as well as hearing loss, for which there are no caretaker funds, as I continue the fight here online to inform and help restore our amazing country. And finally I need to thank a core group of family, friends, and readers... all at a distance, who check in with me regularly. Plus, I must thank my furkids who have not left my side through this fight. You can see them at JustOneMorePet.
View all posts by Ask Marion →
This entry was posted in News, News and politics, Politics, Progressivism, Wake Up, You Be the Judge and tagged Charleston, Forums, Kareem-Abdul Jabbar, race card, race-hustlers, Watcher's Council, Weasels. Bookmark the permalink.