Our Weasel Of The Week Nominees!!

It’s time once again for the Watcher’s Council’s ‘Weasel Of The Week’ nominations, where we pick our choices to compete for the award of the famed Golden Weasel to a public figure who particularly deserves to be slimed and mocked for his or her dastardly deeds during the week. Every Tuesday morning, tune in for the Weasel of the Week nominations!

Here are this weeks’ nominees….

The Noisy Room : My nomination this week is Garry Trudeau of Doonesbury fame. You’d think a cartoonist would know better and have more sense.

After receiving the George Polk award, Trudeau proclaimed in his acceptance speech that the brave French satirists of Charlie Hebdo were hate-spewing fanatics and said that “free speech… becomes its own kind of fanaticism.”

Spoken like a true Progressive/Marxist who has no clue about the brutality and barbarity of radical Islam – he is basically comparing the victims to the murderers in that statement. The George Polk award should be rescinded immediately. What dhimmitude coming from a whiny, wealthy American elitist Leftist. And the New York Times thinks Trudeau’s blathering is comprised of wise, nuanced words. Figures.

For basically condoning the executions of the cartoonists at Charlie Hebdo, Trudeau should get ushered into the Hall of Fame of Weasels and a one-way ticket to join ISIS. I’m sure he’d be right at home with the downtrodden there. I’ve noticed an overreaching mantra from the Left that First Amendment rights should be curtailed and controlled. Trudeau is a fascist weasel of the first order.

The Watcher: What kind of excuse for a judge scolds a three-year-old and her parents in court who were victims of a home invasion and armed robbery as ‘racists’ because the little girl admitted she was now afraid of black men?

At the sentencing trial of one of the robbers, a victim’s impact statement written by the little girl’s mother was entered into evidence. Part of it said, “Whenever we are running errands, if we come across a black male, she holds me tight and begs me to leave. It has affected her friendships at school and our relationships with African-American friends.”

Judge Stevens’ response? To excoriate the victims of the crime in open court as racists and to sympathize with the criminal who traumatized a young child and her family.

“I am offended. … I am deeply offended that they would be victimized by an individual and express some kind of fear of all black men,” he said.

“This little girl certainly has been victimized, and she can’t help the way she feels,” he said. “My exception is more with her parents and their accepting that kind of mentality and fostering those type of stereotypes.”

Not only did he chastise the victims of the crime, but he let Gregory Wallace, one of the two black perpetrators who pleaded guilty to the March 21, 2013, crime off on probation because “he deserves a chance to redeem himself.”

Can you even imagine the headlines nationwide if a white judge let off an armed robber who had victimized a black family out of racial solidarity? But since this is a black judge, other then the local Courier-Journal, this passed by with barely a mention.

The Watcher: Oh, why not? Just the thought of this grifter, con artist and serial liar without any accomplishments except staying out of jail having the nerve to believe she’s entitled to run for president entitles her to a shot at the Golden Weasel. 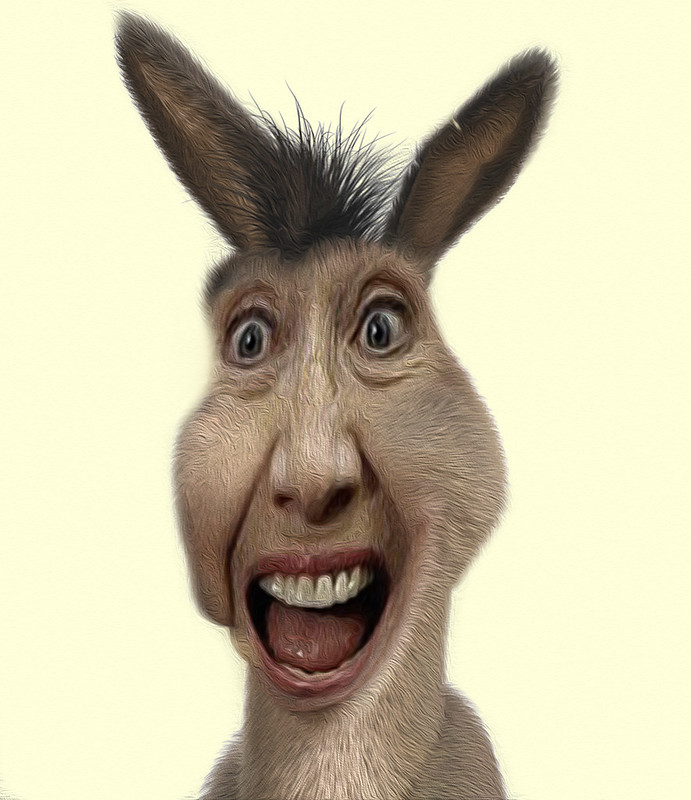 Although, I have to admit, at least she knows what it is to be homeless and poor. After all she told us how broke she and Bill were when they left the White House, and Hillary wouldn’t lie, now would she? If the American people are stupid enough to fall for her crap, they deserve everything that will happen to them.

Well, there it is. What a despicable group of  Weasels…ANY OF THEM COULD WIN! Check back Thursday to see which Weasel walks off with the statuette of shame!

I am a babyboomer and empty nester who savors every moment of my past and believes that it is the responsibility of each of us in my generation and Americans in general to make sure that America is as good or even a better place for future generations as it was for us. So far... we haven't done very well!! Favorite Quotes: "The first 50 years are to build and acquire; the second 50 are to leave your legacy"; "Do something that scares you every day!"; "The journey in between what you once were and who you are becoming is where the dance of life really takes place". At age 62 I find myself fighting inoperable uterine Cancer and thanks to the man upstairs and the prayers from so many people including many of my readers from AskMarion and JustOneMorePet... I'm beating it. After losing our business because of the economy and factors related to the re-election of President Obama in 2012 followed by 16-mos of job hunting, my architect-trained husband is working as a trucker and has only been home approximately 5-days a month since I was diagnosed, which has made everything more difficult and often lonely... plus funds are tight. Our family medical deductible is 12K per year for two of us; thank you ObamaCare. But thanks to donations from so many of you, we are making ends meet as I go through treatment while taking care of my father-in-law who is suffering from late stage Alzheimer's and my mother-in-law who suffers from RA and onset dementia as well as hearing loss, for which there are no caretaker funds, as I continue the fight here online to inform and help restore our amazing country. And finally I need to thank a core group of family, friends, and readers... all at a distance, who check in with me regularly. Plus, I must thank my furkids who have not left my side through this fight. You can see them at JustOneMorePet.
View all posts by Ask Marion →
This entry was posted in Get Involved, Knowledge Is Power, News and politics, Photos and Pictures, Wake Up, Watch the Other Hand, You Be the Judge and tagged Forums, Get Involved, Hillary, Knowledge Is Power, Wake Up, Watcher's Council, Weasals. Bookmark the permalink.

1 Response to Our Weasel Of The Week Nominees!!