Ted Cruz: “We are still a nation of laws. You just have to check with Barack Obama every day to see what they are.” #gridirondinner

Lampooned as a political caveman by the left, Senator Ted Cruz took a star turn Saturday night at the annual Gridiron dinner.  “Since I’ve been thrown out of our Senate lunches, it’s really nice to be invited to dinner,” he said, one of several jokes playing on his status as one of the most despised men in Washington.

The night before she was giving the keynote speech at CPAC, Sarah Palin was interviewed by  Greta Van Susteran on On the Record.  She was positive about America’s future and based on her constant interaction with people all over the country, Palin said there is reason for optimism because America is waking up!

She credited Senator Ted Cruz for his hard work and called on voters to get all of Congress on “Cruz control”.  Palin even channeled her inner Cruz by breaking out a copy of Green Eggs and Ham, but she rewrote the Dr. Seuss classic.

I do not like these dirty crooks or how they lie and cook the books.

I do not like the spending spree. We’re smart, we know there’s nothing free.

I do not like reporters smug replies, when I complain about their lies.

I do not like this kind of hope and we wont take it… nope, nope, nope.”

Palin’s version brought down the house.

Palin was funny bur hard-hitting and her comments were wildly well received… Judge Jeanine Pirro pulled together a video of some of the highllights. 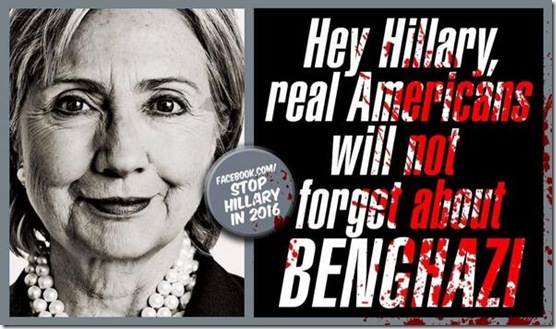 Match Sarah Palin Up With Any of These 4 Men Below and You Have a Winning 2016 Ticket that Can Beat Hillary as well as the Carrot of Electing the First Female President! 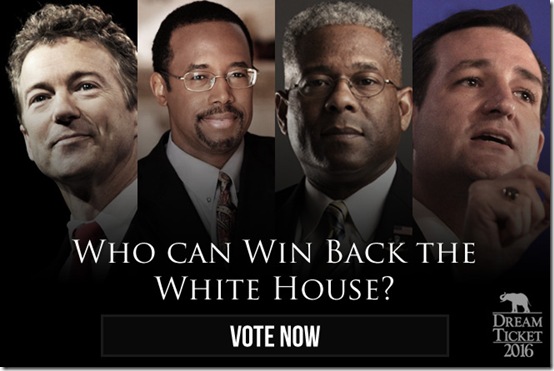 Tolerance is the virtue of a man without convictions. ~ GK Chesterton 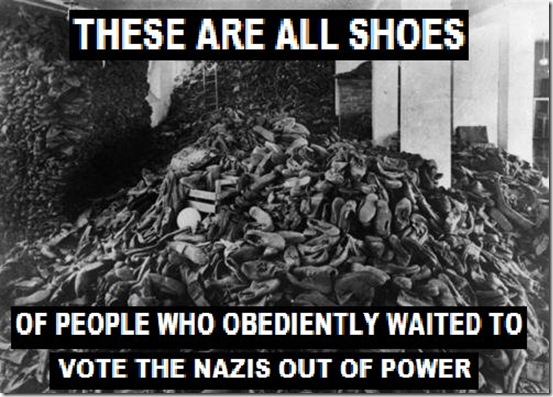 “The trust of the innocent is the liar’s most useful tool.” – Stephen King 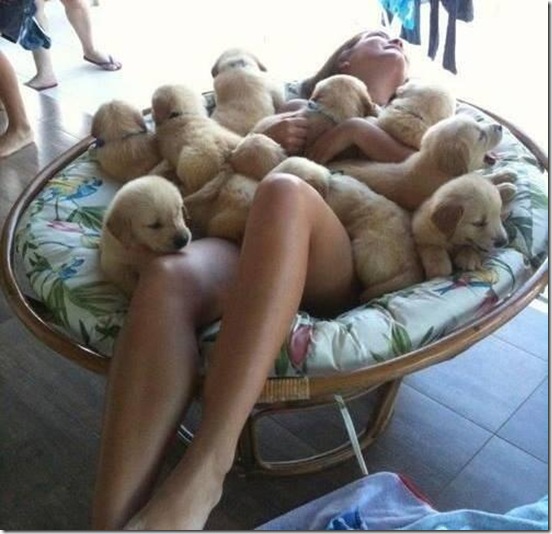 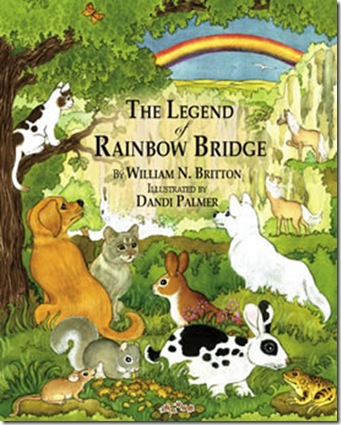 Book: The Rainbow Bridge: A Visit to Pet Paradise 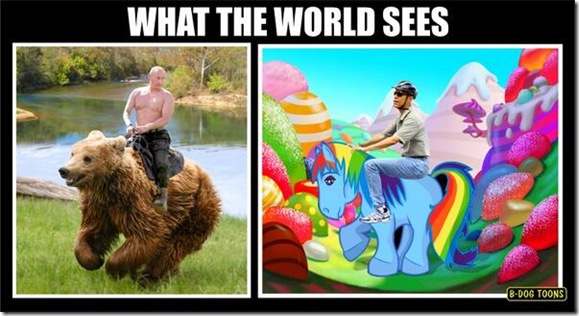 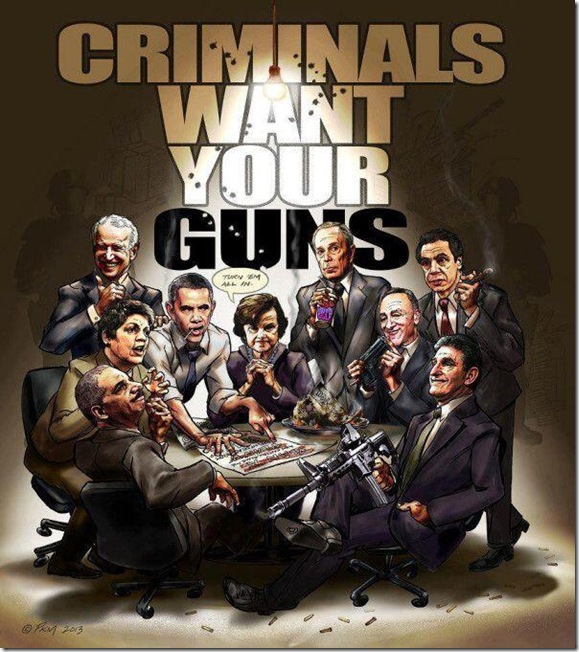 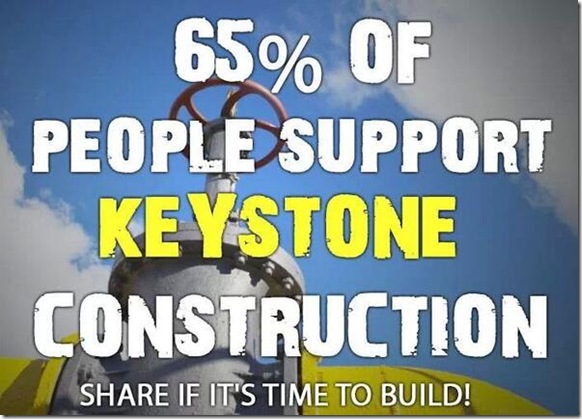 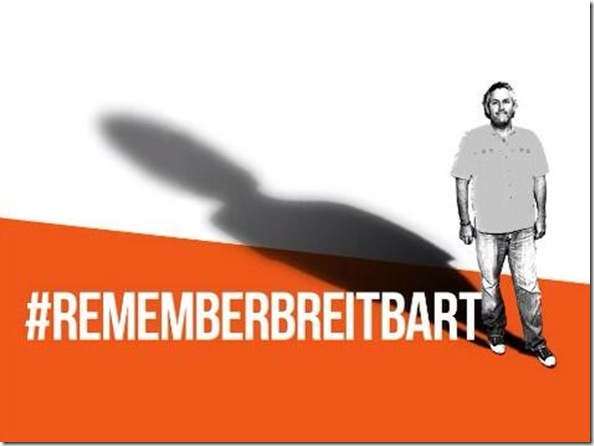 Eric Metaxas was a speaker at CPAC-2015…

WHO BETTER TO FACE THE GREATEST EVIL OF THE 20TH CENTURY THAN A HUMBLE MAN OF FAITH?

As Adolf Hitler and the Nazis seduced a nation, bullied a continent, and attempted to exterminate the Jews of Europe, a small number of dissidents and saboteurs worked to dismantle the Third Reich from the inside. One of these was Dietrich Bonhoeffer—a pastor and author. In this New York Times best-selling biography, Eric Metaxas takes both strands of Bonhoeffer’s life—the theologian and the spy—and draws them together to tell a searing story of incredible moral courage in the face of monstrous evil. Metaxas presents the fullest accounting of Bonhoeffer’s heart-wrenching decision to leave the safe haven of America to return to Hitler’s Germany, and sheds new light on Bonhoeffer’s involvement in the famous Valkyrie plot and in “Operation 7,” the effort to smuggle Jews into neutral Switzerland.

“Bonhoeffer is the story of a life framed by a passion for truth and a commitment to justice on behalf of those who face implacable evil.  Includes Readers’ Guide  “[A] beautifully constructed biography.”

“[A] weighty, riveting analysis of the life of Dietrich Bonhoeffer. . . .”

“Metaxas presents Bonhoeffer as a clear-headed, deeply convicted Christian who submitted to no one and nothing except God and his Word.”

“Metaxas has written a book that adds a new dimension to World War II, a new understanding of how evil can seize the soul of a nation and a man of faith can confront it. . . .”

“Metaxas has created a biography of uncommon power—intelligent, moving, well researched,vividly written, and rich in implication for our own lives. Or to put it another way: Buy this book. Read it. Then buy another copy and give it to a person you love. It’s that good.”

“A definitive Bonhoeffer biography for the 21st century.”

“A definitive Bonhoeffer biography for the 21st century.”

Metaxas is also the author of: Seven Men: And the Secret of Their Greatness, Amazing Grace: William Wilberforce and the Heroic Campaign to End Slavery, Bonhoeffer Study Guide: The Life and Writings of Dietrich Bonhoeffer, Socrates in the City: Conversations on “Life, God, and Other Small Topics” and Everything You Always Wanted to Know About God (but were afraid to ask) 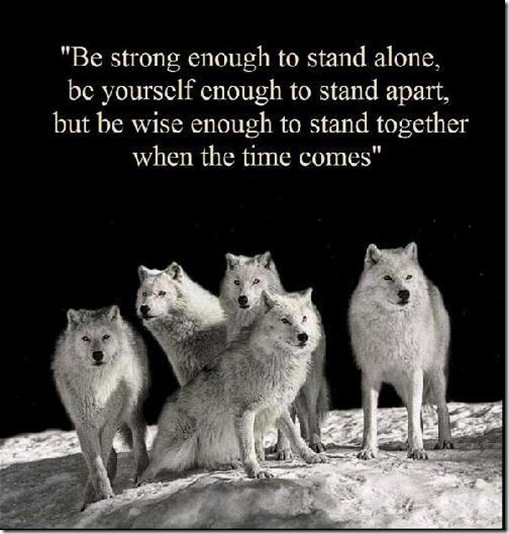 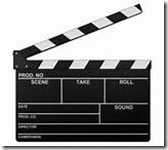 I am a babyboomer and empty nester who savors every moment of my past and believes that it is the responsibility of each of us in my generation and Americans in general to make sure that America is as good or even a better place for future generations as it was for us. So far... we haven't done very well!! Favorite Quotes: "The first 50 years are to build and acquire; the second 50 are to leave your legacy"; "Do something that scares you every day!"; "The journey in between what you once were and who you are becoming is where the dance of life really takes place". At age 62 I find myself fighting inoperable uterine Cancer and thanks to the man upstairs and the prayers from so many people including many of my readers from AskMarion and JustOneMorePet... I'm beating it. After losing our business because of the economy and factors related to the re-election of President Obama in 2012 followed by 16-mos of job hunting, my architect-trained husband is working as a trucker and has only been home approximately 5-days a month since I was diagnosed, which has made everything more difficult and often lonely... plus funds are tight. Our family medical deductible is 12K per year for two of us; thank you ObamaCare. But thanks to donations from so many of you, we are making ends meet as I go through treatment while taking care of my father-in-law who is suffering from late stage Alzheimer's and my mother-in-law who suffers from RA and onset dementia as well as hearing loss, for which there are no caretaker funds, as I continue the fight here online to inform and help restore our amazing country. And finally I need to thank a core group of family, friends, and readers... all at a distance, who check in with me regularly. Plus, I must thank my furkids who have not left my side through this fight. You can see them at JustOneMorePet.
View all posts by Ask Marion →
This entry was posted in Books, Choices, Common Sense, Communication, Conservatives, Constitution, Elections, Freedom, Get Involved, History, Knowledge Is Power, low-informed voters, manipulation of the public, Media, News and politics, Patriotism, Pets, Politics, Solutions, Stand Up, Thoughts ..., Wake Up, Watch the Other Hand, You Be the Judge. Bookmark the permalink.