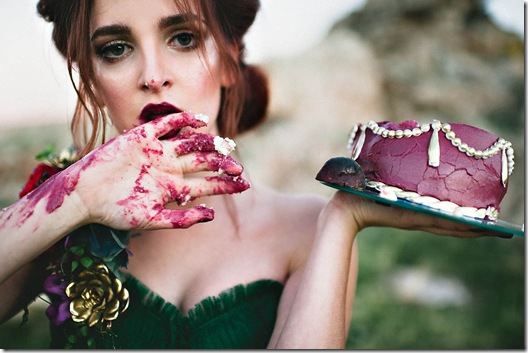 What is that line that Obama likes to use… ‘shared sacrifice’ or is it really more like ‘Let them eat cake’?

Americans are struggling… no jobs, inflation that our would-be leaders deny is even there, ObamaCare sucking us dry, taxes that would make King George blush… and this nightmare is just getting started.

But don’t you worry your pretty little head! Our esteemed leaders who have exempted themselves from ObamaCare are making sure they are taken care of. Americans may be quietly starving in their hovels, but our politicians are living the high life, while throwing us scraps and scratching their heads… trying to figure out why the riffraff are upset.

More than half of all members of Congress are millionaires. Now you know why I say: Shut. It. Down.

From our friends at The Economic Collapse blog, comes some stunning figures:

Yep, no where to cut there according to Pelosi. The cupboard is bare. Right.

Those of us who have worked our whole lives have had it with this blatant egregious theft. Witness the following fallout and prepare to be pissed:

This week, Yahoo featured the story of a 77-year-old former executive that is now flipping burgers and serving drinks to make ends meet. He says that he now earns in a week what he once earned in a single hour, but he is thankful to have a job in this economic environment…

It seems like another life. At the height of his corporate career, Tom Palome was pulling in a salary in the low six-figures and flying first class on business trips to Europe.

Today, the 77-year-old former vice president of marketing for Oral-B juggles two part-time jobs: one as a $10-an-hour food demonstrator at Sam’s Club, the other flipping burgers and serving drinks at a golf club grill for slightly more than minimum wage.

While Palome worked hard his entire career, paid off his mortgage and put his kids through college, like most Americans he didn’t save enough for retirement. Even many affluent baby boomers who are approaching the end of their careers haven’t come close to saving the 10 to 20 times their annual working income that investment experts say they’ll need to maintain their standard of living in old age.

So many Americans are barely making it from month to month at this point. Most people work very, very hard for their money, and it is very discouraging to see our politicians waste our hard-earned tax dollars so frivolously.

And remember those insider trading laws… somehow we, most Americans, would go to jail, just ask Martha Stewart,  but somehow it is okay for those in Congress?!?  Even after it was brought to light by notorious lobbyist Jack Abramoff and others.

I feel the need for tar and feathers approaching. Enough of political elitists on both sides of the aisle living the high life while all of America suffers. Shut. It. Down.

We thought this might be a good time to revisit the photos below of our ‘royal family’s’ vacations.

Honestly, you just haven’t lived ’til you’ve stayed in a private 3-story villa at a 5-Star luxury hotel, the Villa Padierna. 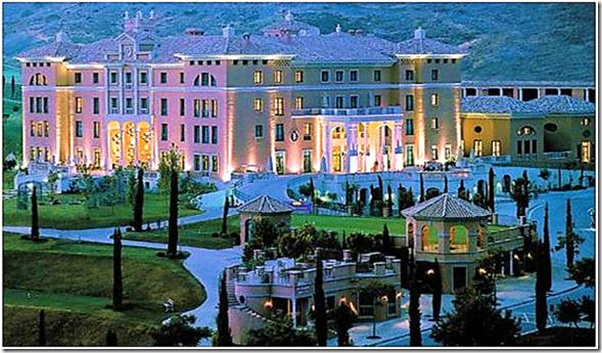 Thank you also for the use of Air Force Two and the 70 Secret Service personnel who tagged along to be sure we were safe and cared for at all times. Air Force Two (which costs $11,351 per hour to operate according to Government Accounting Office reports) only used 47,500 gallons of jet fuel for this trip and carbon emissions were a mere 1,031 tons of CO2. That’s quite a carbon footprint as my good friend Al Gore would say, so we must ask the American citizens to drive smaller, more fuel efficient cars and drive less too, so we can lessen our combined carbon footprint. 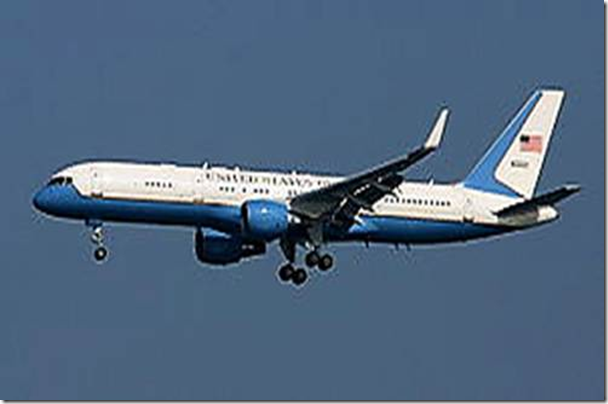 By the way, if you happen to be visiting the Costa del Sol, I highly recommend the Buenaventura
Plaza restaurant in Marbella ; great lobster with rice and oysters!
I’m ashamed to admit the lobsters we ate in Martha’s Vineyard were not quite as tasty, but what can you do if you’re not in Europe , you have to just grin and bear it. 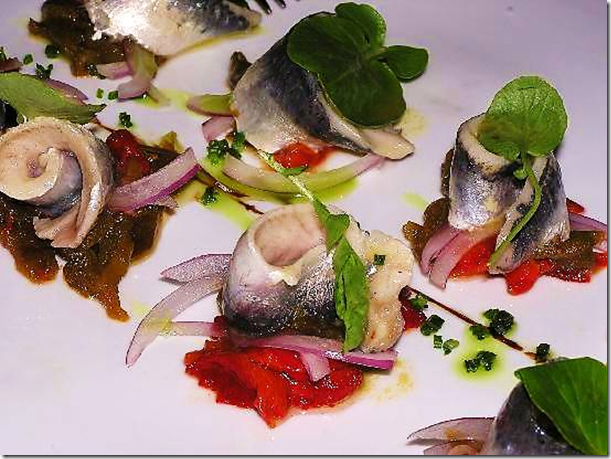 I know times are hard and millions of you are struggling to put food on the table and trying to make ends meet. So I do appreciate your sacrifices and do hope you find work soon.
I was really exhausted after Barack took our family on a luxury vacation in Maine a few weeks ago. I just had to get away for a few days. 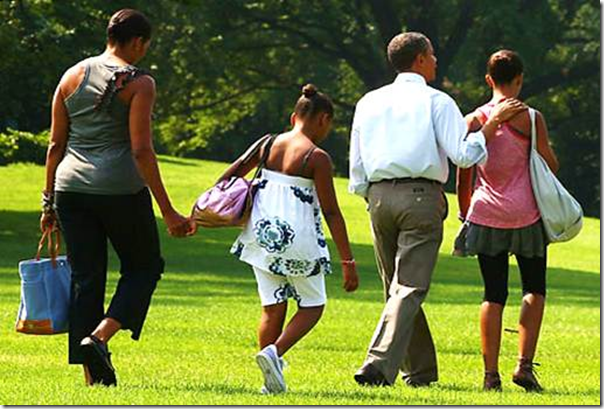 Cordially,
Michelle Obama
P.S. Thank you as well for the $2 BILLION dollar trip to India! 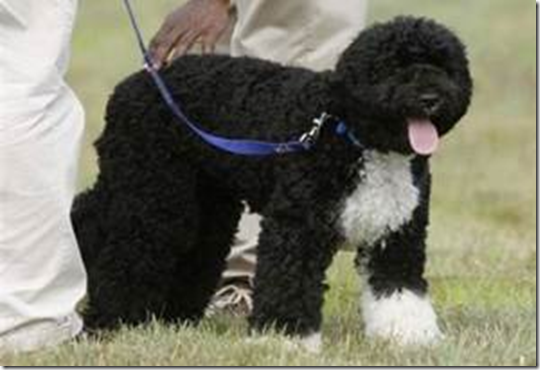 Yet Another Taxpayer Paid Luxury Vacation For The Obamas, Including a Private Jet For The First Dog… Again

At least in the future the Jet will be carrying two dogs, Bo and Sunny

PSSS. Oh, I almost forgot to say thanks also for our two-week trip to Hawaii at Christmas. That 7,000 square foot house that might be our future home was great! 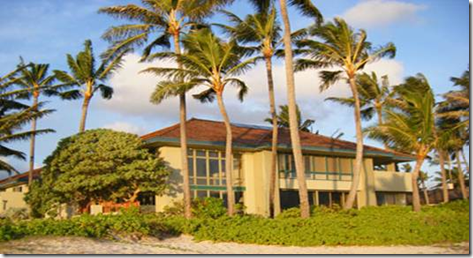 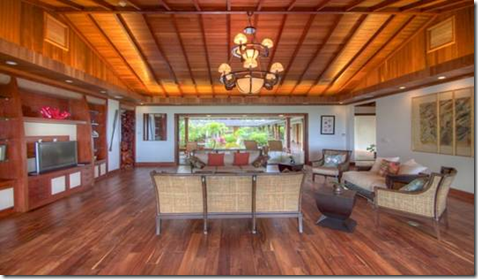 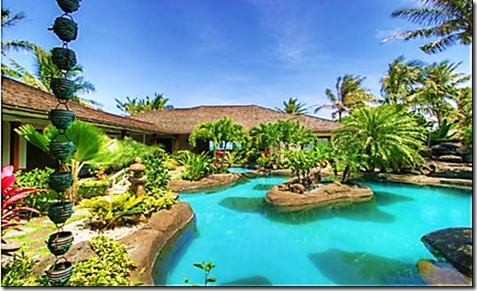 PSSSS We all had a fabulous time in Africa visiting Barack’s homeland. What a wonderful place!

PSSSss Now the girls and I are back in Africa with my mom. 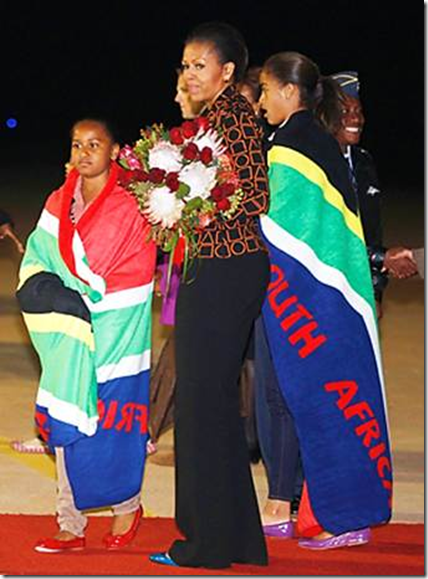 Don’t forget my ski trip to Vail this winter.

All this while Barack plays golf !

Thanks America! But you owe it to me! 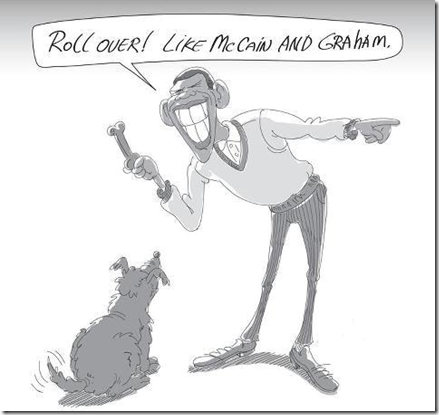 Remember, we all have to share the pain during these hard economic times equally, shared sacrifice they tell us! But our leaders seem to love to redistribute and share our wealth and  keep, enjoy and live well on theirs…

So, here did YOU go on vacation this year, last year, the past 5 years?

The Obamas… “Let Them Eat Cake” or Is That Drink Tea? – Updated

I am a babyboomer and empty nester who savors every moment of my past and believes that it is the responsibility of each of us in my generation and Americans in general to make sure that America is as good or even a better place for future generations as it was for us. So far... we haven't done very well!! Favorite Quotes: "The first 50 years are to build and acquire; the second 50 are to leave your legacy"; "Do something that scares you every day!"; "The journey in between what you once were and who you are becoming is where the dance of life really takes place". At age 62 I find myself fighting inoperable uterine Cancer and thanks to the man upstairs and the prayers from so many people including many of my readers from AskMarion and JustOneMorePet... I'm beating it. After losing our business because of the economy and factors related to the re-election of President Obama in 2012 followed by 16-mos of job hunting, my architect-trained husband is working as a trucker and has only been home approximately 5-days a month since I was diagnosed, which has made everything more difficult and often lonely... plus funds are tight. Our family medical deductible is 12K per year for two of us; thank you ObamaCare. But thanks to donations from so many of you, we are making ends meet as I go through treatment while taking care of my father-in-law who is suffering from late stage Alzheimer's and my mother-in-law who suffers from RA and onset dementia as well as hearing loss, for which there are no caretaker funds, as I continue the fight here online to inform and help restore our amazing country. And finally I need to thank a core group of family, friends, and readers... all at a distance, who check in with me regularly. Plus, I must thank my furkids who have not left my side through this fight. You can see them at JustOneMorePet.
View all posts by Ask Marion →
This entry was posted in Dumbing Down of America, Economy and Money, Knowledge Is Power, low-informed voters, manipulation of the public, Photos and Pictures, Wake Up, Watch the Other Hand, You Be the Judge and tagged arrogance, divide and conquer, double standards, elites, elitists, History, manipulation of the public, Obama Vacations, Obamaland, political elite, presidential pets, ruling elite, sacrifice, shared sacrifice, Sheeple, watch the other hand. Bookmark the permalink.