May we never forget.

She then linked to an article at The Jerusalem Post, which reads in part:

Preparations are underway across the country for the observance of Holocaust Remembrance Day, which begins on Sunday evening.

The central theme of this year’s ceremony is defiance and rebellion during the Holocaust, Yad Vashem announced, marking 70 years since the Warsaw Ghetto Uprising.

Memorial activities will begin with a state ceremony at Yad Vashem’s Warsaw Ghetto Square at 8 p.m., during which President Shimon Peres and Prime Minister Binyamin Netanyahu will deliver addresses. Canadian Foreign Minister John Baird will also be in attendance.

[…]
The theme of heroism will be on further display at the Ghetto Fighters’ House in the Galilee on Sunday, with another six survivors lighting memorial torches at a ceremony that organizers believe will draw 10,000 attendees.

The survivors chosen to light torches are Dr. Lucien Lazare, a former member of the French underground; Aviva Blum Waks, the daughter of Warsaw Ghetto fighter Avraham Blum; Semion Rozenfeld, a captured Red Army soldier who took part in an uprising in the Sobibor concentration camp; Yehuda “Poldek” Maymon, a member of the Polish resistance and a retired Israeli naval officer who was interned in Auschwitz; Julian Zanoda, an Algerian Jew who at age 10 took part in the underground revolt that facilitated the American invasion and prevented the destruction of Algerian Jewry; and Shimon Zuckerman, the son of Yitzhak “Antek” Zuckerman, one of the leaders of the Warsaw Ghetto Uprising and deputy to Mordechai Anielewicz.

As the Governor said in a recent Facebook post, let us continue to "pray for peace in the Holy Land." 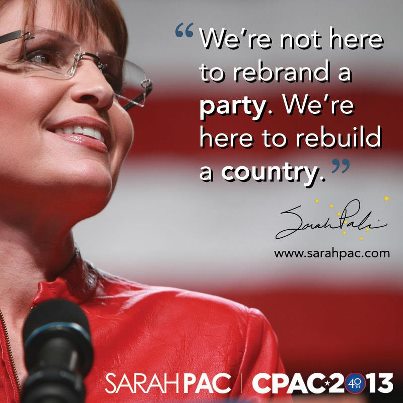 I am a babyboomer and empty nester who savors every moment of my past and believes that it is the responsibility of each of us in my generation and Americans in general to make sure that America is as good or even a better place for future generations as it was for us. So far... we haven't done very well!! Favorite Quotes: "The first 50 years are to build and acquire; the second 50 are to leave your legacy"; "Do something that scares you every day!"; "The journey in between what you once were and who you are becoming is where the dance of life really takes place". At age 62 I find myself fighting inoperable uterine Cancer and thanks to the man upstairs and the prayers from so many people including many of my readers from AskMarion and JustOneMorePet... I'm beating it. After losing our business because of the economy and factors related to the re-election of President Obama in 2012 followed by 16-mos of job hunting, my architect-trained husband is working as a trucker and has only been home approximately 5-days a month since I was diagnosed, which has made everything more difficult and often lonely... plus funds are tight. Our family medical deductible is 12K per year for two of us; thank you ObamaCare. But thanks to donations from so many of you, we are making ends meet as I go through treatment while taking care of my father-in-law who is suffering from late stage Alzheimer's and my mother-in-law who suffers from RA and onset dementia as well as hearing loss, for which there are no caretaker funds, as I continue the fight here online to inform and help restore our amazing country. And finally I need to thank a core group of family, friends, and readers... all at a distance, who check in with me regularly. Plus, I must thank my furkids who have not left my side through this fight. You can see them at JustOneMorePet.
View all posts by Ask Marion →
This entry was posted in Religion and Faith, Remembering and tagged History, Holocaust, Holocaust Remembrance Day, Israel, Jews, Palin, Sarah Palin, The Jerusalem Post. Bookmark the permalink.