Sometimes during these tough and hectic times, we all need to escape…

And as we are escaping there is also something to learn from these movies… if you watch several, spanning the decades, you see how society, traditions, and culture has changed.  Kind of a history lesson without pain for those who think they don’t like history.  Also a good way to get into that discussion with young people!  Ask Marion~ 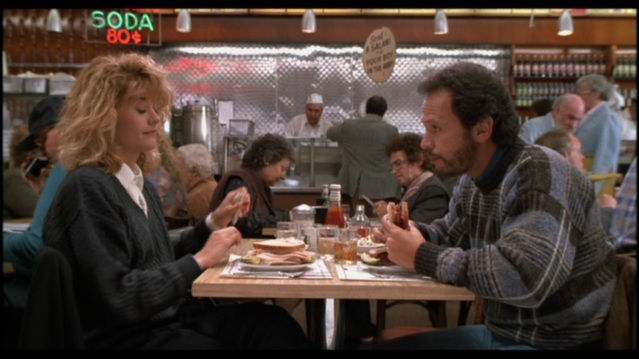 Want to make a weekend of it on a budget or don’t have the cash to buy roses and visit that five-star restaurant on Valentine’s Day? No fear; get some Chinese takeout, some wine or bubbly and a nice romantic movie or two.  Or plan a staycation (on Valentine’s Day or for an upcoming weekend) at your place, your gal or guy’s place or at an inexpensive alternative.  Shop for easy meals and snacks in bed or for TV time and get a weekend full of great romantic movies. Or make it a romantic dinner in and movie ‘week’. There are plenty of good films out there. *Remember, Valentine’s Day and the Weekend thereafter are some of the most expensive days/weekends at restaurants and hotels, with often the worst service.  So plan your staycation for a couple of weekends out.

Below is a list of some of the top romantic films of all time… listed in random order, and there are plenty more out there! (Sorry if I missed your favorite):

Compiled by Marion Algier –  Twenty of these choices were put together by the late Pat Butters and staffers at The Washington Times in 1997.

I am a babyboomer and empty nester who savors every moment of my past and believes that it is the responsibility of each of us in my generation and Americans in general to make sure that America is as good or even a better place for future generations as it was for us. So far... we haven't done very well!! Favorite Quotes: "The first 50 years are to build and acquire; the second 50 are to leave your legacy"; "Do something that scares you every day!"; "The journey in between what you once were and who you are becoming is where the dance of life really takes place". At age 62 I find myself fighting inoperable uterine Cancer and thanks to the man upstairs and the prayers from so many people including many of my readers from AskMarion and JustOneMorePet... I'm beating it. After losing our business because of the economy and factors related to the re-election of President Obama in 2012 followed by 16-mos of job hunting, my architect-trained husband is working as a trucker and has only been home approximately 5-days a month since I was diagnosed, which has made everything more difficult and often lonely... plus funds are tight. Our family medical deductible is 12K per year for two of us; thank you ObamaCare. But thanks to donations from so many of you, we are making ends meet as I go through treatment while taking care of my father-in-law who is suffering from late stage Alzheimer's and my mother-in-law who suffers from RA and onset dementia as well as hearing loss, for which there are no caretaker funds, as I continue the fight here online to inform and help restore our amazing country. And finally I need to thank a core group of family, friends, and readers... all at a distance, who check in with me regularly. Plus, I must thank my furkids who have not left my side through this fight. You can see them at JustOneMorePet.
View all posts by Ask Marion →
This entry was posted in Entertainment, Fun, Fun and Happiness, Holidays, Remembering, Tradition and tagged chick flicks, classic movies, culture, entertainment, film, holidays, Hollywood, Love, movies, romance, Ronald Reagan, social history, society, staycations, Valentine's Day. Bookmark the permalink.

14 Responses to The Best Romantic Movies… For Valentine’s Day