Getting wrapped in a good book is a great way to escape the holiday hustle bustle for a bit!!

And sharing knowledge is one of the greatest gifts a person can give!!

“A book is a gift you can open again and again.”

Broke: The Plan to Restore Our Trust, Truth and Treasure

America by Heart : Reflections on Family, Faith, and Flag

Radical-in-Chief: Barack Obama and the Untold Story of American Socialism

Reviews by Stanley Kurtz and Guy Benson of Radical-in-Chief

The Roots of Obama’s Rage

Pinheads and Patriots: Where You Stand in the Age of Obama

Fed Up!: Our Fight to Save America from Washington

The New Road to Serfdom: A Letter of Warning to America

The Ruling Class: How They Corrupted America and What We Can Do About It

Trickle Up Poverty: Stopping Obama’s Attack on Our Borders, Economy, and Security

Guilty: Liberal “Victims” and Their Assault on America

Islamism in the Shadow of al-Qaeda

The Coming Revolution: Struggle for Freedom in the Middle East

I Need a Killer Press Release–Now What???: A Guide to Online PR

The New Rules of Marketing and PR: How to Use Social Media, Blogs, News Releases, Online Video, and Viral Marketing to Reach Buyers Directly, 2nd Edition

A Few of the Basic Important Reads or Recent Suggestions

A Patriot’s History of the United States: From Columbus’s Great Discovery to the War on Terror

Lies the Government Told You: Myth, Power, and Deception in American History

Storm Warning: Whether global recession, terrorist threats, or devastating natural disasters, these ominous shadows must bring us back to the Gospel.

Losing Our Religion: The Liberal Media’s Attack on Christianity

The Battle for Christmas

The Christmas Sweater: A Picture Book 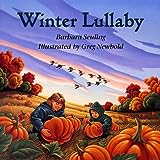 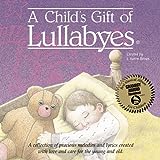 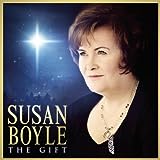 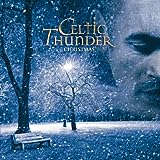 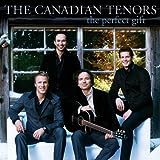 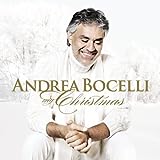 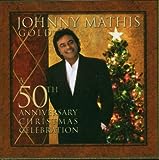 Books and the Love of Reading  is something you can take everywhere!!

Ordering suggested books from our sites and links helps support our efforts!!

There are hundreds of ‘must reads’ out there but the ones above would be a good start!

I am a babyboomer and empty nester who savors every moment of my past and believes that it is the responsibility of each of us in my generation and Americans in general to make sure that America is as good or even a better place for future generations as it was for us. So far... we haven't done very well!! Favorite Quotes: "The first 50 years are to build and acquire; the second 50 are to leave your legacy"; "Do something that scares you every day!"; "The journey in between what you once were and who you are becoming is where the dance of life really takes place". At age 62 I find myself fighting inoperable uterine Cancer and thanks to the man upstairs and the prayers from so many people including many of my readers from AskMarion and JustOneMorePet... I'm beating it. After losing our business because of the economy and factors related to the re-election of President Obama in 2012 followed by 16-mos of job hunting, my architect-trained husband is working as a trucker and has only been home approximately 5-days a month since I was diagnosed, which has made everything more difficult and often lonely... plus funds are tight. Our family medical deductible is 12K per year for two of us; thank you ObamaCare. But thanks to donations from so many of you, we are making ends meet as I go through treatment while taking care of my father-in-law who is suffering from late stage Alzheimer's and my mother-in-law who suffers from RA and onset dementia as well as hearing loss, for which there are no caretaker funds, as I continue the fight here online to inform and help restore our amazing country. And finally I need to thank a core group of family, friends, and readers... all at a distance, who check in with me regularly. Plus, I must thank my furkids who have not left my side through this fight. You can see them at JustOneMorePet.
View all posts by Ask Marion →
This entry was posted in Books, Holidays, Knowledge Is Power, Thoughts ..., Wisdom and tagged Books, Christmas Gifts, Christmas Shopping, Christmas Shopping Tips, Gifts, Reading, Reading Gifts. Bookmark the permalink.

4 Responses to Great Christmas Gift Suggestions & 12.10.10 Thought for the Day